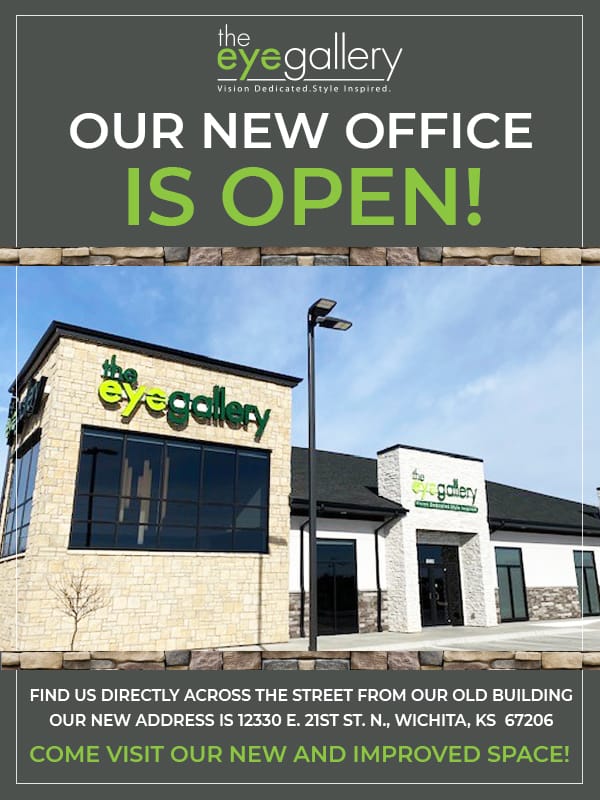 When Is It Too Late to Treat Lazy Eye 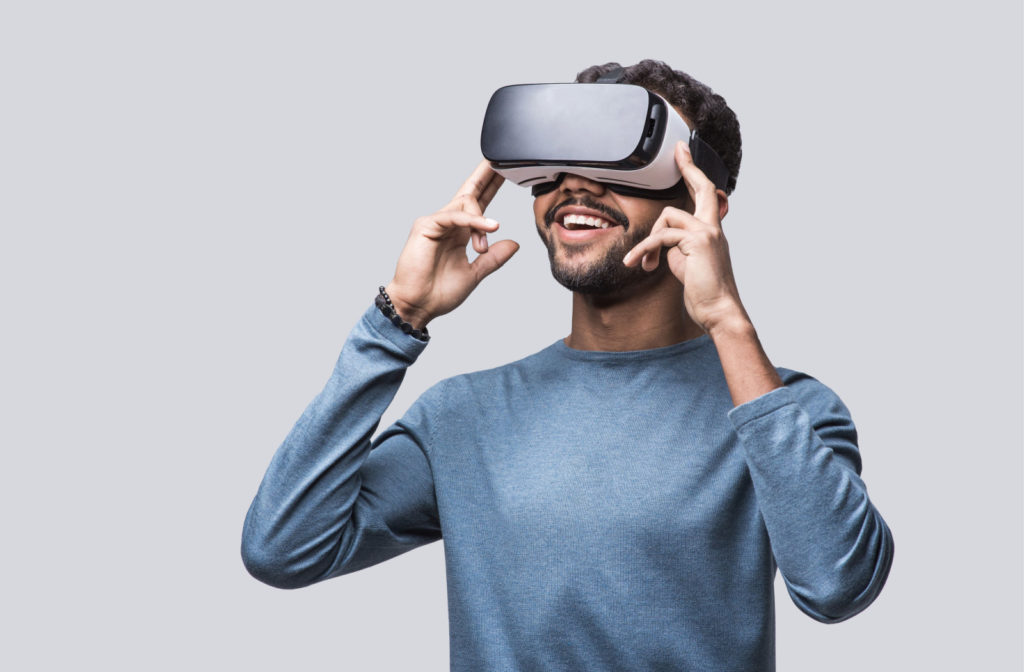 Most parents believe that because their child can see things in the distance, both eyes must be functioning properly. Unfortunately, this is not always the case. They could be only using one of their good eyes and ignoring the image from the other.

One of these toughest things is knowing whether your child is having vision problems or not. Most kids won’t even complain because to them everyone sees the same way they do. This is why annual eye exams are so important for kids. It can catch issues like lazy eye early.

Many children with lazy eye don’t receive appropriate early treatment simply because their parents don’t know about the most recent treatment options. You might even be at the point where you’re wondering if you’ve waited too long to seek help for your child’s lazy eye.

If you are one of these parents, don’t panic, you’re in the right place.

What Is Lazy Eye?

Amblyopia, also known as a lazy eye, is a common condition that usually manifests itself in children between the ages of 6 and 9. It affects approximately 2-4% of children under the age of 6 and happens when one eye’s vision is weaker than the other.

In lazy eye, the brain starts to prefer one eye over the other, resulting in blurred vision in the affected eye. In this case, each eye receives its own image that doesn’t align with the other, and to cope, the brain shuts down and suppresses the image from the weaker eye.

As the brain relies on information from the unaffected eye, the other’s vision gradually deteriorates. This will also lead to poor depth perception, which requires both eyes to work properly together.

Strabismus is the most obvious form of lazy eye because one eye wanders outwards or inwards, but many cases of lazy eye are hard to detect without an eye exam. Early signs of amblyopia in children include:

It’s important to schedule a comprehensive eye exam with our optometrist, who can diagnose and treat patients of all ages.

Amblyopia can be caused by:

Is It Ever Too Late to Treat Lazy Eye?

Treatment for lazy eye should begin as soon as possible, ideally before the age of 7. It’s usually more effective to treat this condition before this age, but it’s never too late to treat lazy eye.

There is a widespread belief that a lazy eye can only be treated until the age of 8. It’s unfortunate that people who are older than that are denied access to effective treatment because of this misconception, which has been researched and proven to be false.

Treatment may take longer in a teenager or adult than in a child, but people over the age of 8 can still benefit greatly from successful outcomes.

According to studies, 53% of kids between the ages of 7 and 12 responded to treatment. This study also indicated that 47% of adolescents aged 13 to 17 who have never received treatment for lazy eye experience the same results as kids aged 7 to 12.

How to Treat Lazy Eye

As discussed, the best time to treat lazy eye is when you first become aware of the problem. Without treatment, lazy eye will not go away on its own.

To help realign the eyes cosmetically, eye surgery may be an option but surgery may not improve vision for lazy eye. If this is a viable option for your child, your optometrist can advise you.

The eye patch is typically worn for a couple of hours per day, but treatment can vary and is typically used in combination with vision therapy.

Vision therapy is used to retrain the visual system and the brain to work together in the treatment of lazy eye.

At The Eye Gallery, vision therapy is a set of guided eye exercises used together with therapeutic lenses, prisms, patches, colored filters, and other tools to train your visual system to function more effectively and efficiently. Amblyopia disrupts the brain’s ability to use both eyes together (binocular vision). With vision therapy treatment, neurological pathways are stimulated to support binocular vision development.

If you would like to discuss options for lazy eye treatment, book an appointment with us. We’re here to help guide you on the best choices for you and/or your child’s vision. 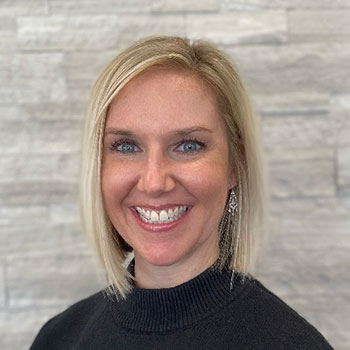 As a Kansas native (born and raised in Kingman), Dr. Baldwin is thrilled to practice what she loves so close to home. She can’t imagine anything better than to care for her community and build strong ties with new friends and colleagues.

When She’s not in the office caring for her patients, Dr. Baldwin enjoys making memories with her husband, Aaron, and two sweet kids, Parker and Stella! You’ll often find her playing piano, hosting her friends and family in her home, or out for a run. Dr. Baldwin and her husband enjoy traveling to warm places and recently became open-water scuba diver certified!

She chose eye care as her career because Dr. Baldwin has always wanted to help people. The quality of care she provides is incredibly important to her. In an age where doctors spend just a few minutes with their patients, she is proud to give her patients the time and diligence they deserve. More than to simply “see” you, Dr. Baldwin wants to learn more about you and how she can best serve your needs. Your relationship matters.

Dr. Baldwin invites you to make an appointment for yourself or your children, whether you have an eye concern or are simply seeking an updated corrective lens prescription. She will always do her best to provide you the best eye care available anywhere in Wichita.